Aka tredel the Comic God

Tredel has loved art since a young child growing up in Toronto. He continued developing his artistic abilities while studying at Aurora Highschool and even traveled to Europe with his graduating class to study the greats in France, Florence, Rome, and England.

Tredel’s works have been profiled in:

Currently, Tredel is creating a comic book and shooting the process in a “Making Of” docuseries.

TCG also continues to shoot his Once Upon an Illustration series, develop his One Shot comic shorts series, and is collaborating on an exciting project yet to be announced.

Tredel is available for interviews, appearances, collaborations, consulting, and contracts. 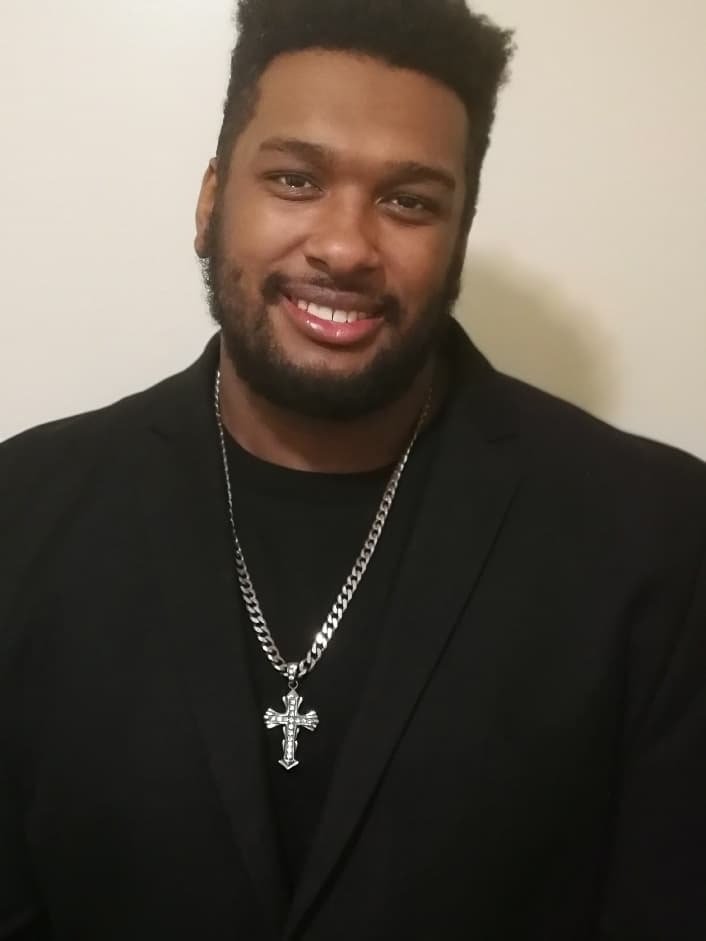